Welcome to the New UMC LEAD 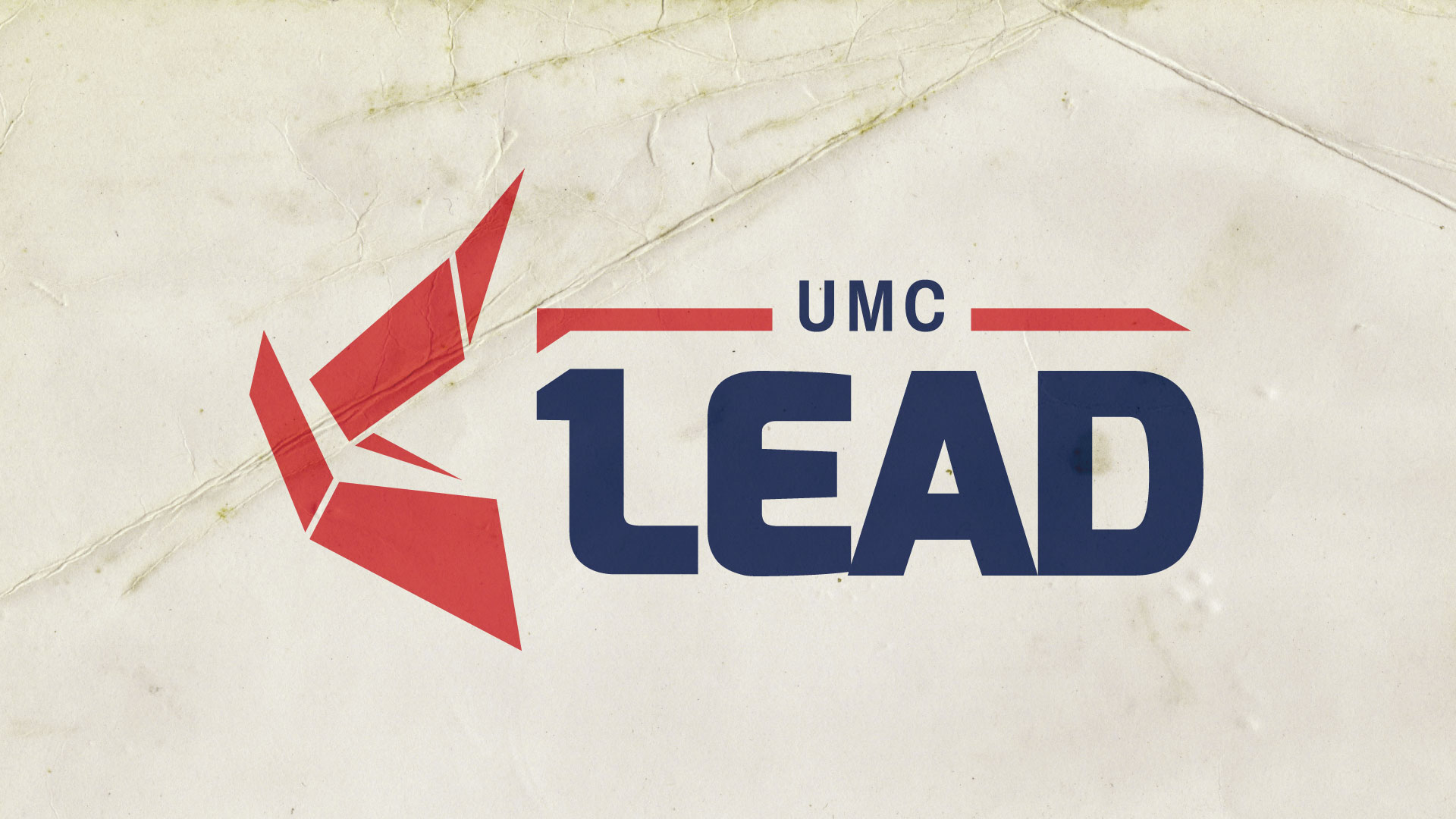 In January of 2014 we launched the Facebook page and Twitter account for UMC LEAD. There was nothing there except a short description that said, “UMC LEAD exists to be engaged in conversation around leadership, theology, worship, mission, and innovation within The United Methodist Church.” With only that little bit of knowledge the group grew to over 500 members in just the first day. Maybe they joined merely out of curiosity or maybe there was something about the idea of sharing about life and innovation within The United Methodist Church that intrigued them.

A month after starting the Facebook page, the website launched, born out of a new partnership between Rev. Justin Halbersma’s “Rethink Bishop” blog and the Relevance LEAD conference. We had regular posts from people who wanted to share where they saw the Spirit of God blowing both within and outside of the walls of the church. The writers represent a diversity of opinions, races, genders, sexual orientations, ages, and backgrounds. There was no specific goal to these posts other than to hopefully start dialogue and share from voices that may not be represented in other channels. The content continued and in January 2015 when what is now known as The LEAD Conference was held under the new umbrella of UMC LEAD. A group of about 100 people gathered in Austin Texas to listen to “TED style” talks, experience The Shout spoken word ministry, grow their networks, and share ideas with one another.

The momentum continued until the summer of 2015. Although the conference continued strong in Los Angeles with a movie screening, dynamic speakers, times for networking and dialogue, and a panel of Hollywood writers, the website stalled. Shortly before LEAD 2016 our website experienced a hack, most of our content was lost, and we made the decision to put the site on hiatus.

However, as time went on our contributors and readers missed the interaction. We also missed the space to share our stories and hear the stories of others, especially in a General Conference year. During and after General Conference the voices have been many. There were voices of celebration, lament, hope, fear, anger, peace, division, unity, and about every other voice under the sun. Many of these voices were lost in the echo chamber while others were met with hostility. Channels for open dialogue became few and far between. Perhaps the internet is not a place where this is possible.

We would like to think otherwise. In hope of creating a place where many voices can be heard, we are re-launching UMC LEAD. As before, we hope to share not merely opinions and treatises but stories. We want to share and to hear stories of hope within and beyond the United Methodist Church. We are a people of resurrection and we hope UMC LEAD can be a place that reflects that.

In order to do that, we need your help. We need your respectful responses to these posts from those who agree and disagree with what is shared. We need your accountability when you feel we are going against the very vision we have set out to create. We need your ideas of how to make the website, social media engagement, and the conference better. We need you to apply to come out and share at our conference as a speaker or to attend as a participant.

Our all volunteer advisory and editorial team is made up of lay and clergy, deacons and elders, representing 5 different annual conferences and 5 different jurisdictions. However, we also realize that even out of this diversity we do not represent all age groups, sexual orientations, gender identities, and theological beliefs. To be more representative UMC LEAD will need your voices. If you are interested in offering a guest post or in becoming a regular contributor please do not hesitate to contact us. Otherwise, we hope to see you on Facebook, Twitter, our blog, and in Charlotte in January. Thank you for your continued support of UMC LEAD.

Note: We’ve been able to recover some posts from the previous version of the site and expect to recover more, but probably not all of them. These posts will be re-released over time, along with new content. Also, our newsletter database was lost, so if you were previously subscribed to posts and updates you will need to re-subscribe. You can do so using the form to the right of this post. We apologize for any inconvenience. Moving forward we’ve increased site security and instituted additional content backups in hopes of minimizing future issues.