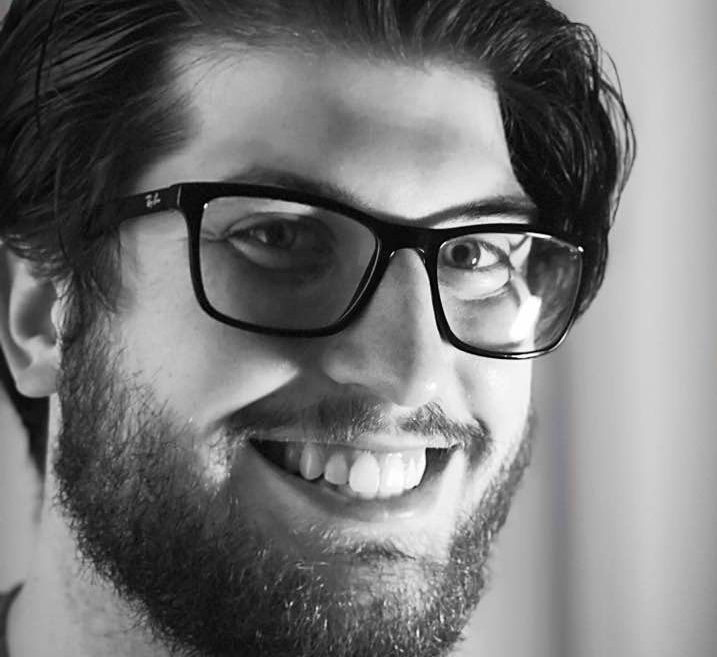 Trevor’s talk: Storytelling can be a powerful discipleship tool that can shape how we as Christians see God and ourselves in the world.

Born and raised in Texarkana, TX, Trevor Warren, 19, is a Senior at the Jesuit run Spring Hill College in Mobile, AL, where he is majoring in Digital Video Production. Trevor has extensive experience in video production and has created several short documentaries and non-profit promotional videos. He is a certified candidate for ministry in the United Methodist Church and is on the path to becoming a fully ordained elder. After finishing his undergrad studies, he hopes to attend Duke Divinity School for seminary. Trevor has held several UMC leadership positions, having served as the Texas Annual Conference Youth Council President in 2011-2012, a youth observer at the South Central Jurisdictional Conference in 2012, and a lay delegate to the 2015 Texas Annual Conference. In addition, Trevor is a 2012 alumni of the Duke Youth Academy and has served as a resident advisor for both it and the Texas Youth Academy. In the summer of 2014, Trevor served as a college pastoral intern at St. John’s UMC in Houston under Pastors Rudy and Juanita Rasmus. He has also written articles and devotions for the UMC’s Young People’s Ministry as well as the website Ministry Matters.