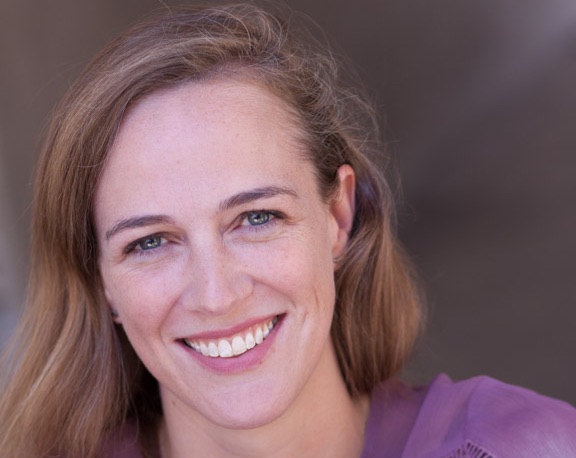 Mandy’s Talk: Ecclesiology for a post-Christian Era: The shifting nature of church – what it was, what it is, and what it could be.

Rev. Mandy Sloan McDow is a native of Knoxville, Tennessee. After hearing her call to ministry while working on staff at Camp Wesley Woods, Mandy attended Oglethorpe University in Atlanta, GA, which, ironically, had no religion department. Regardless, Mandy was admitted to Princeton Theological Seminary, from which she received her Masters of Divinity and the sudden realization that she was an adult now.

After graduating from seminary, Mandy began a Masters in Sacred Music in Voice at Westminster Choir College, but was especially grateful to be appointed to serve West Farms UMC in Farmingdale, NJ, who taught her how to be a pastor. A year later, the church was yoked with Bethesda UMC in Adelphia, NJ, and the experience of preaching on a two-point charge while mothering an infant gave her the false assurance that she was invincible.

In June 2005, Mandy joined the staff at Grace United Methodist Church as the Children’s Minister in Atlanta. In 2007, she was appointed to serve as the Minister of Christian Education and Spiritual Formation at Saint Mark United Methodist Church. It was here that her heart was warmed to ministry for and with the LGBTQ community, and she became an advocate for marriage equality.

In June 2014, Mandy was appointed to serve as the Senior Minister at Laguna Beach United Methodist Church in Laguna Beach, CA. She spent three years suffering for the Lord with an ocean view from the sanctuary and a marvelous and inclusive congregation with whom to serve before feeling a strong call to do something strange: plant a new church in the heart of an urban area.

In July of 2017, Mandy confirmed to most onlookers that she had, in fact, “lost her damn mind” (author unknown) when she eagerly accepted an appointment to serve Los Angeles First United Methodist Church in the heart of Downtown LA. She exchanged a beautiful church, with beautiful people, and a beautiful ocean view for a church with a long history, but no building. What remains is a hopeful remnant congregation and a surface parking lot in the middle of the nation’s second largest city. It’s Mandy’s job to figure out what to do with all of this (details forthcoming in her first book most likely to be titled, Losing my Damn Mind: I Left Paradise and Took on a Parking Lot).

Mandy holds a black belt in Taekwondo, makes music whenever possible, enjoys cooking (but loathes making dinner), knits to sit still, and is the deeply proud mother of Jackson, Cooper and Sloan, and an impossibly small dog named Posey. Together, they watch a lot of baseball.
REGISTER NOW FOR LEAD 2018