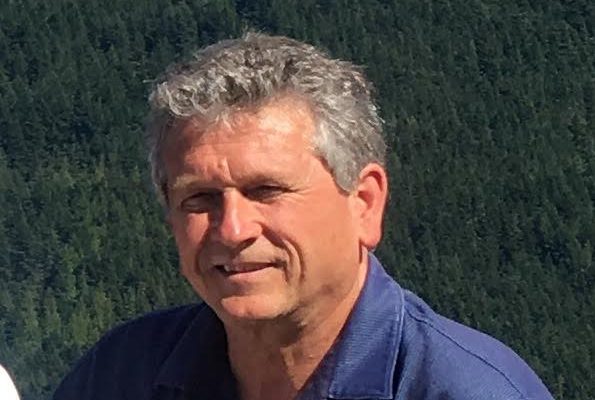 Roger’s Talk: “The Church fails to make disciples committed to, and schooled in, the non-violent love of Jesus. How to change this for the next generation?”

Born a 5th generation South African, I travelled to the U.S. and studied at Perkins School of Theology, S.M.U. In 1989 I was ordained Elder in the North Texas Conference, and returned to South Africa with a Texas wife, four month old baby, and a passion for a new dispensation.

I served the Methodist Mission at Ndaleni, South Africa, at times described as a “war zone with violence worse than Soweto’s” during the transition to democracy. Involved in various forms of peace work I met with limited success. My big discovery? The Christian Church fails to make disciples committed to, and schooled in, the non-violent way of Jesus – a failure reflected in myself and the local Ndaleni/Richmond population where often it was Methodist killing Methodist.

Forging a discipling program with the nonviolence of Jesus at it’s core became a deep longing for me. Adding another red crane after each mass shooting to the 100-plus already hanging in the midst of 1000 white peace cranes at Covenant U.M.C. is clearly not enough.

But the journey continues. Connecting a Christian spirituality of nonviolent love with regular tai chi classes are experimental and beginning to show progress. But I ask myself, “What more?”