Living in the Tension of an Ever Widening Circle 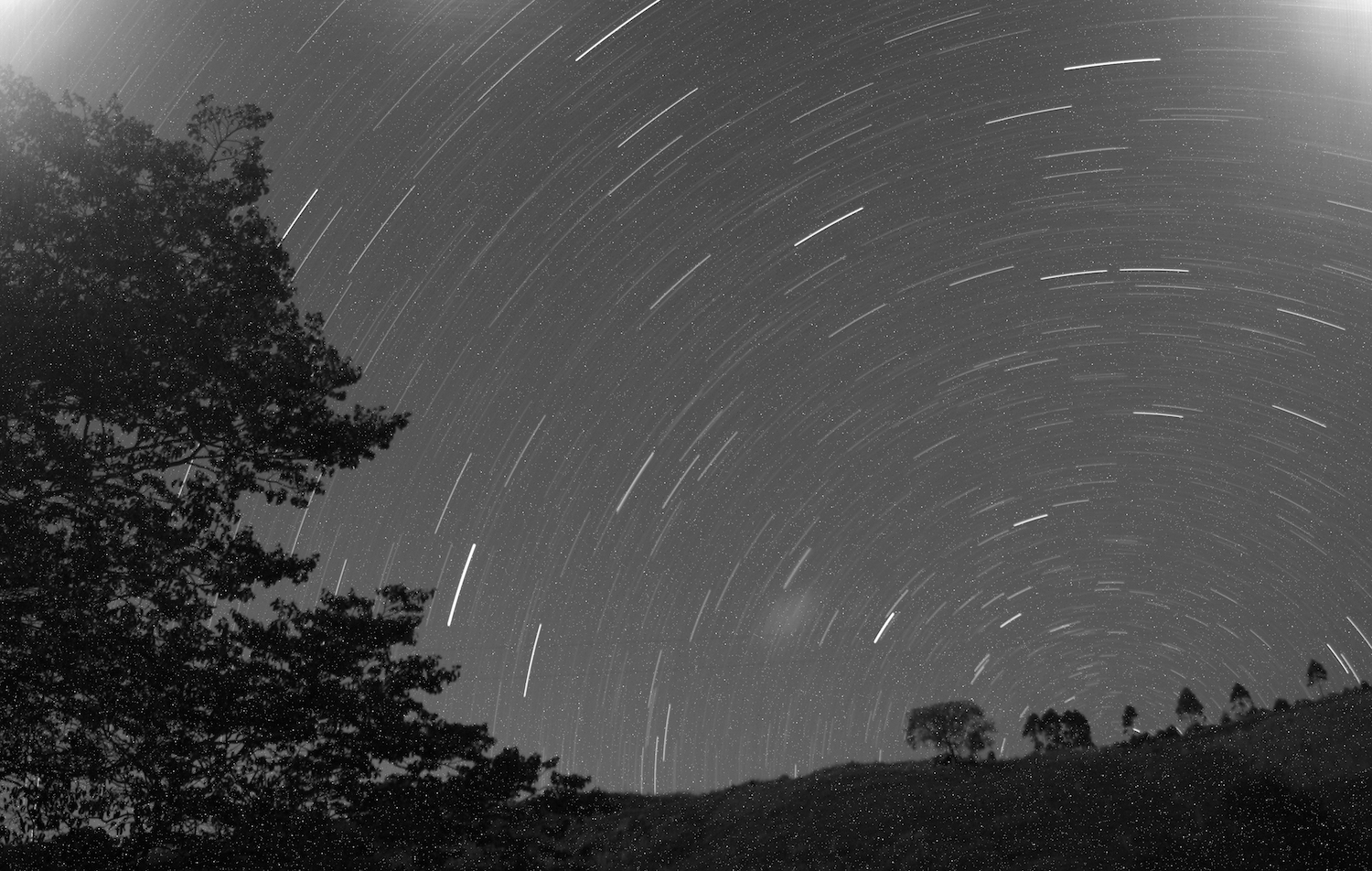 “You are apostate.” “You have caused division.” “You have begun schism.” “I wish hell for you”. “You have broken my church.” “You have voted to Secede.” “You are in open rebellion.” “You are the spouse that has broken the marriage vows and will not stop.” These are just a few things that clergy “friends” of mine have shared with me directly in the last few weeks after the unanimous election of Bishop Karen Oliveto as the newest Bishop in the Western Jurisdiction of the United Methodist Church.

In the midst of the Spirit led celebrations of many in the United Methodist family, I hear the pain of disappointment and betrayal in the words of my colleagues as once again the actions of some have created exclusion for others. Many believe that we are at an impasse and the only way forward is a divergent path. How does God do a new thing? How do faithful believers respond to the move of the Spirit that pushes our previous understanding of scripture, of God, of ourselves and of who is “in” the circle?

We have been here before. Just a quick look at the Acts of the Apostles reminds us of the tension of expanding the circle. Think of how Gamaliel opened the door expanded the circle to include the Apostles as he spoke to the council “If this undertaking is of human origin, it will fail; but if it is of God, you will not be able to stop it.” Philip opened the door and expanded the circle to include the Samaritans and then the Ethiopian Eunuch, whose sexuality was not a barrier to full connection in the church as the spirit led him to Baptism. Ananias, led by the Spirit opened the door to Saul, a known persecutor of “people of the way”. Barnabas and Paul opened the door to the Gentiles as they shared how the spirit has moved in new ways. All of these moves pushed against the norm of the day. It pushed for understanding God and God’s people in new ways.

Each Holy Spirit moment led to the expansion of the kingdom work of God.

Some have said to me “How can we change 2000 years of teaching on Christian marriage?”

The Sunday after the election I attended North Scottsdale UMC and the Rev. David Wasson reminded me of the story of Rahab. Rahab a gentile, saves the Jewish spies that were sent to Jericho by Joshua. They, in return, promise to save her and her entire family. After her rescue, Rahab and her family live in Israel according to the text. How can this be? How do they embrace the contradictions? The bible for years has been clear: Deuteronomy 7:1-8 – You must destroy them (Canaanites like Rahab), no inter-marrying! But then the Spirit moved. They took Rahab in. She married into the family. Marriage is redefined! Matthew includes this once-outsider in Jesus’ family. Matthew expanded the circle and included Rahab in the genealogy of Jesus.

Our founder John Wesley broke with nearly 1700 years of teaching on ordination when the official process and leadership of the church refused his request for the ordination of Methodist for America. Then he broke the covenant, some said he was in open schism and yet he followed the Spirit’s lead as he ordained Whatcoat, Vassey and Coke and yet stayed apart of the Anglican Church.

How did the community of God live in the tension of how scripture was understood and what became a normal practice of opening the door and drawing the circle wide? God seems to always draw the circle wide. Perhaps again we must catch up to what the Spirit is doing.

I still believe our best days are ahead together. Grace and peace.