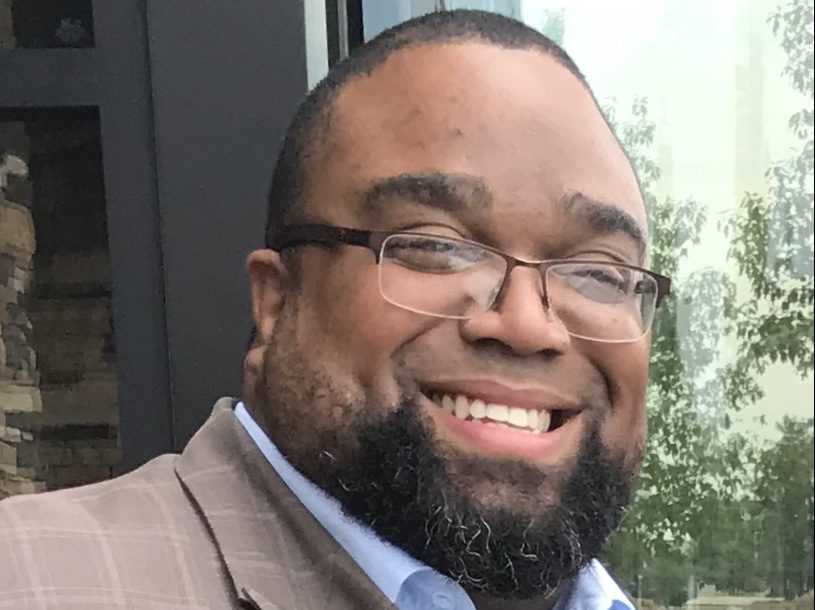 He is a graduate of Columbus East High School (2000). He is also a graduate of Kentucky State University (B.A in Business Administration). He received his Master of Divinity degree (2010) and Master of Arts in Counseling Ministries (2013) from Methodist Theological School in Ohio. Dr. Ferguson received his Doctor of Ministry degree from the United Theological Seminary in Dayton, OH (2016).

Dr. Ferguson married his best friend and soul mate, Myrissa K. Ferguson. In July 2014, Charles and Myrissa welcomed their first child, Charles Jeremiah Ferguson into the world. Dr. Ferguson believes in the Kingdom agenda that God has prepared for His people and this world.

Black people/People of Color are not obligated to legitimize their stories or existence. Jesus has already done so. Others must catch up.